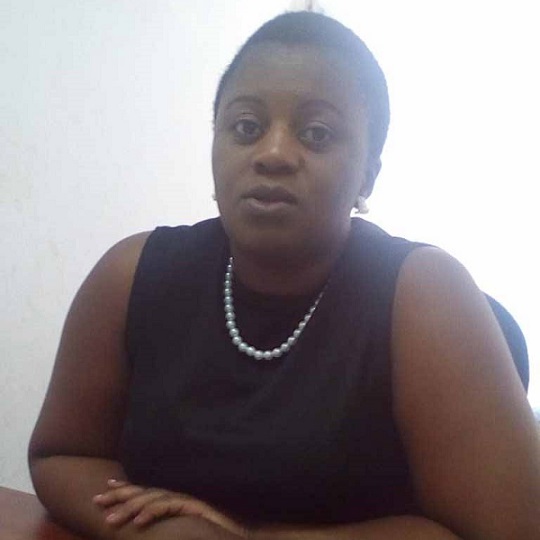 In a bid to reduce morbidity and mortality from tuberculosis (TB), the Catholic Health Commission (CHC) of the Episcopal Conference of Malawi (ECM) with funding from Global Fund through Action Aid Malawi has embarked on a two-year project called TB Care Prevention and Community Delivery.

National Project Coordinator, Chifundo Mchawa said the project which is being implemented in three Catholic dioceses of Lilongwe, Mzuzu and Karonga is aimed at increasing treatment success of bacteriologically confirmed TB case to 88 percent and increasing TB case notification to 191 per 100000 general population of people.

“Basically, we want to increase TB diagnosis by bringing TB testing close to the communities. The success of it all lies in working with community volunteers, Health Surveillance Assistants, TB officers in the district hospitals we are working and also TB Focus Person in the Health Centres,” said Mchawa.

Mchawa said so far volunteers have been trained in infection prevention and at the same time oriented in sputum collection guidelines.

“We will also train them (volunteers) in active case finding, provision of Directly Observed Treatment Strategy (DOTS) so that at the end they become TB DOT supporters,” she said.

According to Mchawa, the role of these volunteers basically is to observe patients on TB treatment as a way of monitoring them for treatment drug adherence purpose.

She said the project will also orient the volunteers in data collection tools for community TB intervention and later volunteers will be empowered to bring TB services closer to the people instead of patients travelling long distances to access the services.

Meanwhile, Mchawa says they are excited and overwhelmed with the support both from traditional leaders and communities in all the district they are working.

She said the only challenge they have faced so far in the impact area is of large catchment areas as compared to the number of volunteers who cannot manage to reach out to all the areas.

In a special telephone interview with Karonga District TB Officer, Paul Chiwenkha said the project is a welcome development to the district as it will increase community participation and raise awareness on TB related cases.

He said the project will also deal away with incidences where they receive critically-ill patients because there will be now close monitoring and sensitization meetings with the communities.

“The project ,I must say, will also clear out misconceptions that most people here have. You may wish to note that most people think that a TB patient is also infected with HIV/AIDS but this is not the case. It is our hope therefore as government that the coming in of this project will raise awareness on the difference between HIV/AIDS and TB,” said Chiwenkha.

According to Chiwenkha, before the coming in of this project they in the first quarter which is between January to March registered 69 TB cases whereas between April and June, they had 46 cases.

“It is my hope that with the coming of volunteers that Catholic Health Commission has trained, they will be able to link well with our Health Surveillance Assistants and eventually fight against TB. I have already noted that these volunteers are eager to work because so far I am receiving a lot of phone calls from Health Centres requesting for TB treatment and testing materials,” he said.

Catholic Health Commission is implementing the project in Mzimba. Nkhatabay, Likoma, Rumphi, Karonga and Chitipa in the Northern Region and Lilongwe, Nchisi, Dowa and Kasungu in the Central region.