Domestic Violence a Major Challenge on Family: Archbishop in Uganda 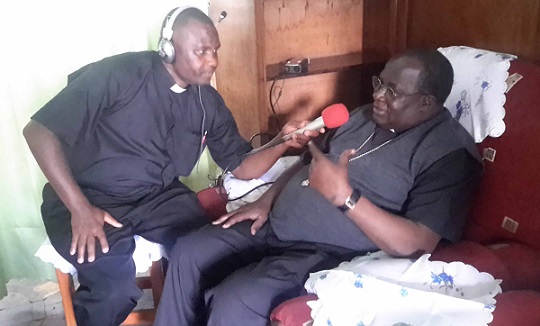 Domestic Violence a Major Challenge on Family: Archbishop in Uganda

The Archbishop of Tororo in Uganda, Most Rev. Emmanuel Obbo, has identified domestic violence as the major challenge facing the family within his ecclesiastical territory.

“The major challenge that we have, which we are working on today is domestic violence in almost every family,” Archbishop Obbo told CANAA last Wednesday, August 17, in an interview at his office.

The violence takes the form of physical fighting with some husbands beating up their wives, “in some cases wives beat their husbands,” child beating, the defilement of children, including incest “and young girls are not free to live in this society,” the Archbishop explained.

He described domestic violence in his territory as “a way of life” brought about by lack of acceptance of personal situations, objecting to those who say poverty is behind the behaviour.

In a bid to address the challenge, Archbishop Obbo has established chaplaincy for domestic violence in each deanery to oversee the campaign against the menace, with committees at every Parish. 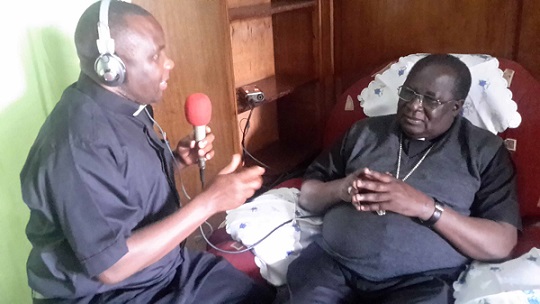 “People are welcoming this campaign against domestic violence,” Archbishop Obbo confirmed, adding that the committee members are trained in handling all kinds of issues related to domestic violence.

“We get families who have passed through (domestic violence), who have been trained and cured or healed themselves, reconciled themselves, and they spread their witness to the others, teaching them from place to place,” Archbishop Obbo explained how some of the Parish committees are constituted.

Those who are part of the Parish committee journey with individual families to help the members in conflict discover the problems bedevilling them as to bring about violence and seeking out nonviolent ways of addressing the challenges.

The Archdiocese also uses radio programs to discuss the challenges and involve law enforcement officers to deal with perpetrators of domestic violence.

“Am glad my clergy and religious and catechists who are working with me in this pastoral agency, we are trying to do what we can from the grassroots to my office to see that domestic violence is reduced to zero,” he said.

The full interview to be available on CANAA Online radio soon…