Southern African Bishops Say an Anti-Corruption Court Should Be Considered 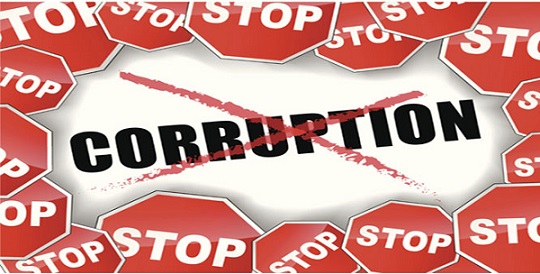 Southern African Bishops Say an Anti-Corruption Court Should Be Considered

We have taken note of the judgement of the Supreme Court of Appeal on the matter involving the President, the National Prosecutions Authority (NPA) and the Democratic Alliance.

When allegations of corruption hang over the head of a seating president for this long, something gives way. In our case, the moral fibre of our nation has suffered massive damage as a result of people losing confidence in the office of the president and its ability to fight corruption at all the levels of government.

For eight years, we have not had a president who leads credibly from the front in the fight against corruption.

As Church leaders, we are not experts in constitutional law. However, considering the damage that protracted corruption cases are inflicting on the moral fibre of our nation, we urge constitutional experts and the law reform commission to guide the nation on the feasibility of establishing an anti-corruption court, with specialized prosecutors, that would ensure speedy and efficient disposal of corruption cases and financial crimes. Several countries in the world are already operating such courts.

We would also like to challenge Mr. Ramaphosa, Dr. Dlamini-Zuma and other ANC presidential candidates to publicly declare that they will push for the establishment of specialised anti-corruption court if they are elected ANC president.

This will signal to us their seriousness in the fight against political corruption.