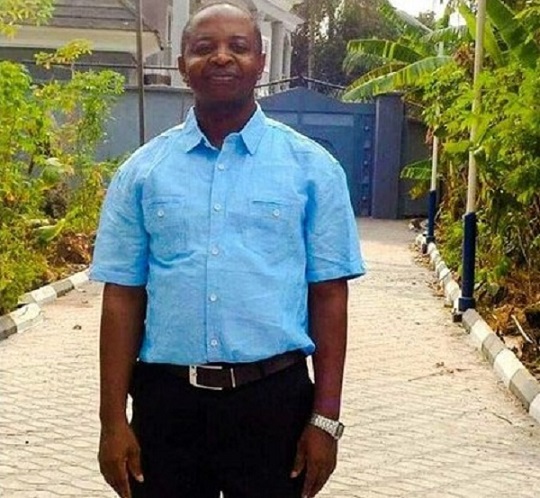 Police in Nigeria have arrested the suspected killers of Catholic priest, Fr Cyriacus Onunkwo, who was kidnapped last Friday and later found murdered in the town of Orlu. Orlu is the second largest city, after Owerri, in the southeast of Nigeria’s Imo State.

The sources at the Catholic Secretariat told Vatican Radio that the gang had confessed to the crime. According to the confession, Fr. Onunkwo was kidnapped with the view to extort ransom money from his family and the Church. He is said to have died out of suffocation because his mouth and nose were cello-taped by the criminals.

In Nigeria, kidnappings and murders targeting priests and the religious have increased in recent years.

Fr. Onunkwo who was working in another diocese had returned to his home city of Orlu to make arrangements for the burial of his father when he met his untimely death.