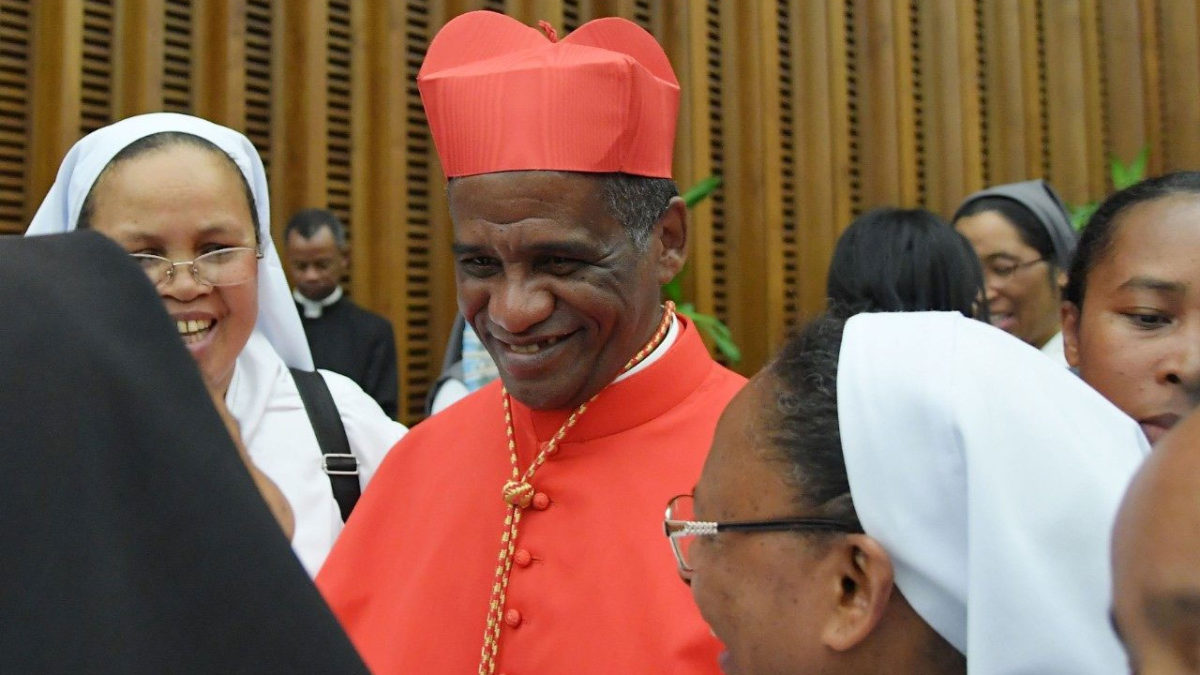 Pope Francis, on May 20, 2018, announced the names of 14 new Cardinals to be created at a consistory on June 29, 2018.  He made the announcement when speaking to the crowd gathered in St. Peter’s Square for the noonday Regina Cᴂli.

The Cardinals-to-be are from countries around the world including Iraq, Pakistan, Portugal, Peru, Madagascar, Italy, Poland, Mexico, and Japan.

Archbishop of Toamasina, Madagascar, His Excellency Desiré Tsarahazana, was among the persons named to receive red hats from the Pope.

Pope John Paul II appointed him Bishop of Fenoarivo Atsiranana on 30 October 2000 and he was consecrated a bishop on 18 February 2001. He chose as his episcopal motto “Sois vainqueur du mal par le bien” (“Conquer evil with good”).

Subsequently, on 24 November 2008, Pope Benedict XVI named him Bishop of Toamasina where he became Archbishop when the diocese was raised to the status of Archdiocese on 26 February 2010.

His Excellency Desiré Tsarahazana was the Vice-President of the Episcopal Conference of Madagascar from 2006 to 2012 and has since November 2012 been its President.

The names of the other 13 new Cardinals are: 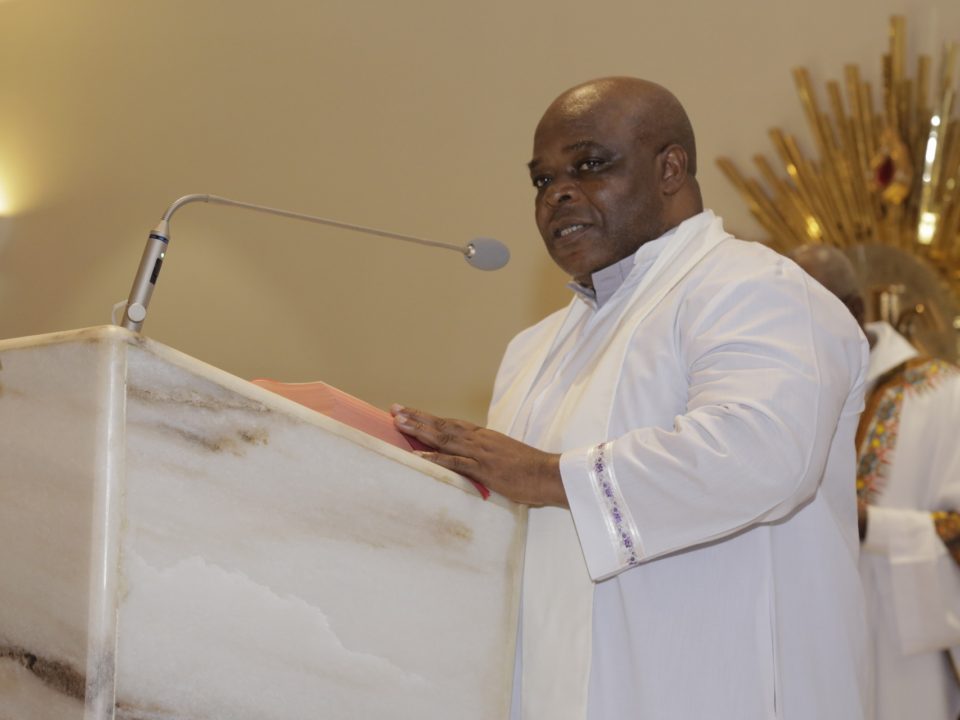 USE EVERY MEDIUM TO SPREAD THE NEWS ABOUT SECAM